The Finnish Institute for Health and Welfare (THL)

Arriving from the Railway Station

Exit at Tilkka, and continue walking in the direction you were traveling. The THL building is on the left side of the road. Enter through the gate with the large THL sign (see image above).

From Pasila station you can get to THL by taking bus 23, from platform 23.  Exit at Ruskeasuo bus stop, cross Mannerheimintie, and walk south approximately 200 m. The THL building will be on your right side. If you’re walking from Myö hostel, you will be arriving from the same direction. Enter through the gate and main door shown in the images below. 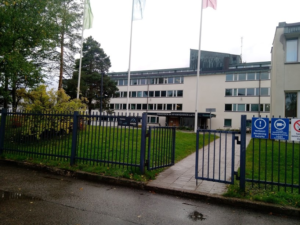 Lunch at or near THL 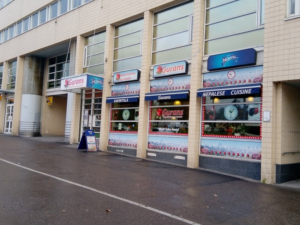 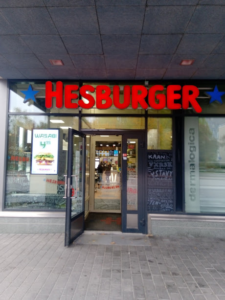 Arriving from the Railway Station

Oodi is located within short walking distance from Helsinki Railway Station. You can get to Oodi by walking north along Töölönlahdenkatu from Elielinaukio, which is on the west side of the station.

Enter the building through the main door, on the Kansalaistori square side of the building.

Oodi opened in December 2018. It is an award-winning building and novel service concept. For more information, see this website.

To find your way round in public transportation, use the Helsinki journey planner in English

For restaurants, cafés and takeout near Oodi, consider the options below.

If you need to reach the organizing team, send us email.